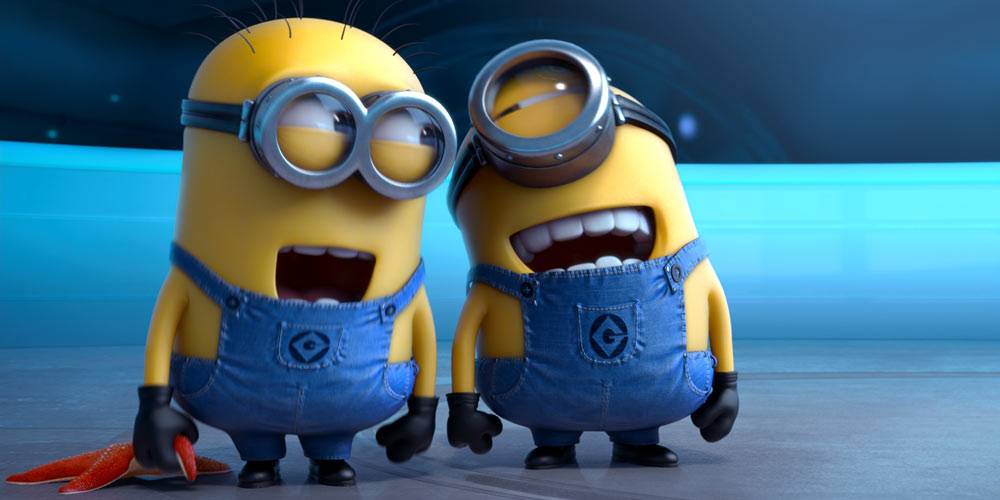 What's on your mind?

This is the place to talk about your favorite topic, to share news, theories, ideas, and to connect with others. The content from your Forum has been converted to Discussions posts, so nothing has been lost.

To learn more about what you can do here, check out community.wikia.com/wiki/Help:Discussions

If you're an admin on this community, read more about how you can customize your Discussions and set up guidelines for contributors: community.wikia.com/wiki/Help:Admin_and_Moderator_Tools_in_Discussions

Alrighty guys, Rosie and I are organising a scavenger hunt that will take place really soon so if you want to join, please fill in this form:

Yes, the contact thing is obligatory; we'll send you the clues in private. That way, everybody will be at different stages of the hunt, capiche? So fill 'em in! :D

Look, I am a nice person, and I'm really not happy to see this happening. So I would kindly suggest that we all shut up; adding those embellishments of a sailor is just, well, unecessary. WE JUST ASKED, ASKED IF YOU'D ALL PREFER TO STAY AT THE HOME WIKI (even Rosie's there, and she wants to talk) OR NOT FOR EFF'S SAKE.

Alex, life's tough and you're not going to get anywhere by being so damn bitchy all of the time because some people just stated their opinions. Just because someone who shares a different opinion compared to yours doesn't mean you can shoot back at them with profanity, even if they asked others about their opinions. I'm truly disgusted at the fact that you're hadling this situation immaturely, and even though you're probably scoffing at the fact a thirteen year old is talking to you like this, you should really take into consideration about what I'm saying. I'm trying to help, and if you're going to shoot me and the others down, I'm not going to offer you anything. Dear, this is constructive criticism. Use it wisely 'cause you're never going to get this talk again. Swearing, in particular, isn't going to make you look older or cool (believe me, I learnt that the hard way). That's just BS. And you also need to listen more to what others have to say instead of contradicting. Contradicting is horrible, and if you do that in the future when you've got a job ... Well, it ain't going to end nicely hon. Also, listen to what others have got to say; what they say is important, and it's always good to have a balanced argument (I also learnt that the hard way).

Kate, we just wanted to talk things over, just because us guys and gals have a proposition. If you're not going to try to listen to us (because we've listened to your side of the argument, really) then I don't see the point of trying to reunite us all; this whole thing caused a real big divide, and it ain't even do political there anymore - I would NEVER let that happen (anti-politics person here). Also, I'd love for you to talk it over with us. ASAP. Hiding from a really important discussion isn't going to help our current situation, capiche?

Red, you do realise that we've probably overreacted a tad bit too, eh? What you - and the rest of us - need to do is to make sure that this kind of crap isn't turning you into politician Redsie again because running something politically isn't going to help. And before you blatantly disagree with me, just relax. Drink some tea. Play fifa. Eat some KFC. Just relax a bit.

In no way am I saying that I am better than all of you, FYI - I just think that we all still have a helluva lot to learn about life and though you may truly be a great person, I can't stand the fact that you're sitting behind a computer right now shooting us down or acting really stubborn for what we think. What happened to human rights, eh? We never WANTED to argue in the first place, and you can ask any of us - James, Rosie, David - and we'll all tell you the same thing. By the way, this is where the listening part of the lecture comes in Alex. No need to lose your temper over something I just said, okay? :)

Think it over. Some of you just lost an ally, earned yourself a very long lecture and practically make someone lose faith in her generation. Remember when we were friends back then? That was fun. So, goodbye, and I'll see you soon, when things will *hopefully* be better.

(Also, I'm not stupid - OBVIOUSLY someone's going to retort with a buttload of profanity and taunt that my efforts were in vain etc. Well, read the long list again, and whatever you do, DO NOT delete this as I'll save it onto a doc, meaning that I'll just post it again if you delete this. Gracias por su amable consideración.)

Hey guys. It's Becca, back from being busy. I was just given a crash course by Red, and I am sad at how everything has turned out. Sad, and angry. And disgusted. Remember when we were the friends who could tell each other anything, even if it seemed weird because we didn't even know each other in real life? We didn't care, because we were just friends. We would argue, we would joke. We would poke/make fun at people, yet it didn't matter. Until now. Politics and drama and strife made us angry and divided by other Wikis. Does anyone else think that it is weird to be like this? And childish? I don't care if people hate me because I am apparently "reliving the past". You might just do that, since you blame Red for everything, and that makes about much sense as ducks. Yes, ducks. In fact, it is the opposite. It is all our fault. And we can keep it like that, or we can fix it. But I know for a fact that keeping it like this is no fun. Please just think about it. Tell the other Wiki, spread the word. I am trying to piece things back together. If not a soul wants this, I'll just leave. It's not fun like it was before like this. I've got to stop writing now. Please don't take anything the wrong way. I know I haven't been here and you shouldn't listen to me if you don't want to. But maybe what you need is a fresh pair of eyes to look at things.

And I'm not coming back.

I can't be bothered with this wiki anymore... I might still come here, but I'll be focusing my efforts on the better Wiki from now on...

Please fix the DoD counter on the Main Page. I would do it myself, but in the immortal words of Professor Filius Flitwick, I wasn't sure I had the... Ah, authority.

YOU READ THE TITLE!

(edited by Darkestdepths)
I am abusing this forum because nobody else seems to be doing so.
(edited by Redpuppy47)

OK THIS IS STUPID?!  AND I AM GOIN' CRAZY!!!  And I'm telling you, Sapph...you make ANY of my friends feel bad, I will unleash my inner tiger, because you have no right to trash a perfectly good wiki that was all happy before you and your guilt trip walked in!

Hey guys!!! So I put a poll on the main page, asking if we should do an RP. I got about six yes's and no "nos" XD so what are some of our ideas??? Should it be an Amian? Just through out some ideas! They could be about anything Clues relatewd :) So let me know, and then we'll all vote on the ideas!